Transparency is the New WYSIWYG!

Posted on 19 February, 2013 by Sören In General, Sustainability

Years back the IT-industry gave us a new abbreviation – WYSIWYG – “What You See Is What You Get!” At that time it was used to describe the transformation of word processors from simple “code-editors” into user interfaces that not only showed the words but also included the appearance properties such as “Bold“, “Italic” and fonts. 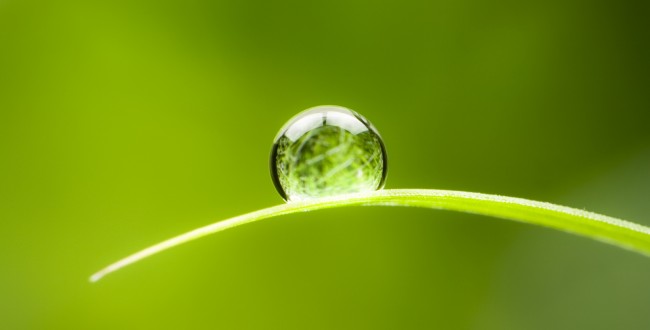 Today “WYSIWYG” is more relevant than ever, but this time it is about Sustainability and the way corporate processes and supply chains are set-up. True Sustainability needs transparency as a major element. 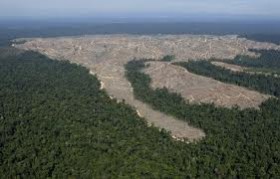 Recently Asia Pulp & Paper (APP) one of the largest paper companies in the world announced an immediate end to the clearing of natural forests across its entire supply chain in Indonesia. This as a result from losing large contracts with Disney, Coca-Cola and Mattel after years of criticism over the paper company’s role in harming Indonesia’s endangered rainforests and communities.

This action pinpoints a number of interesting facts concerning Transparency;

Another example of how transparency pushes transformation to a more sustainable world also includes a paper company, the Swedish-Finnish giant Stora Enso.
Stora Enso has earlier received very favourable reviews, ownership praise and fine appointments for their environmental and corporate social responsibility. But the reality is largely something else. 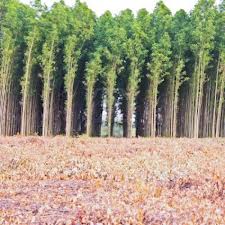 Stora Enso chose to go into an extremely complex and underdeveloped area of ​​Guangxi in China with obvious lack of experience, and risk analysis.
To get profitability in the project Stora Enso needed planting 120,000 hectares of eucalyptus trees. After problems to acquire the necessary land the company placed demands on local authorities to “fix this”. And because they not openly could act unethically, they contracted businessmen with dubious connections to threaten the locals to sell the land as cheap as possible.

Just as in earlier exploitations by Stora Enso in Brazil and Uruguay the deforestation and the huge eucalyptus plantation in Guangxi province leads to declining water levels, along with eucalyptus leaves that fall to the ground, destroying not only areas where the trees are, but also the former arable land around it.

In addition, critical testimonies even come from within Stora Enso. Sources within the company confirms in an interview with Business Week, the situation in the South China as documented in the documentary film “Red forest hotel” by Mika Koskinen, but also tells of a company where everything is about “storytelling”, A company that sees corporate responsibility as PR, and where Lauri Peltola, who was hired in 2009 as communications manager, also manages “sustainability”.

Revelations like these can rapidly reduce asset-values and revenue, and in a transparent world, companies with “certified” sustainability routines and “spotless” reputation cannot afford to be associated with companies having this kind of doubtful behaviour.

– it drives Honesty and Integrity!

…attributes that are increasingly scarce in a greedy world…